Court Reporters: How to Write Super-Fast Under Stress 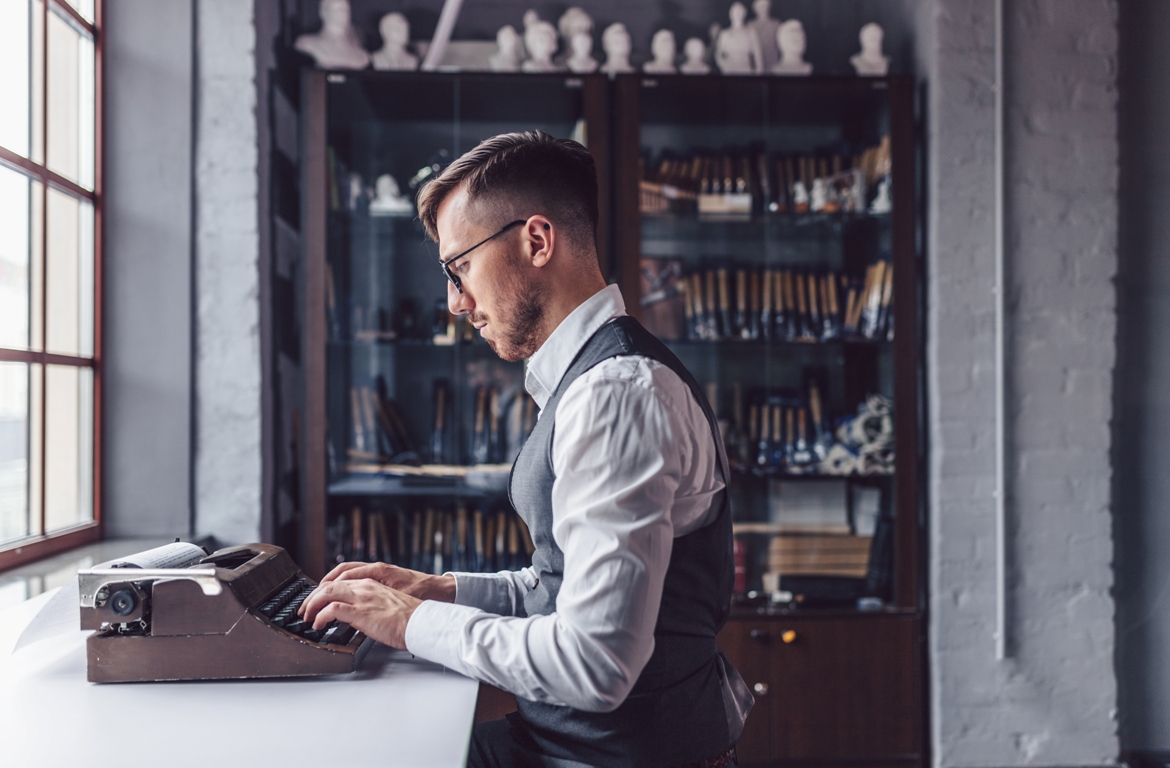 Learn How to Use a Special Keyboard!

In order to work under courtroom pressure for long periods of time without rest, be able to listen to people talking and use a stenotype machine consecutively, first you need to learn how to operate the machine. In fact, the stenotype machine looks a lot different from the basic computer keyboard or typewriter. It has fewer keys (keyboard does not contain the traditional alphabet; it contains sounds) and the buttons are positioned differently. Stenotype machine makes typing quickly a lot easier. For example, words that contain 15 or 20 letters on a standard keyboard can be created on the reporter’s keyboard in just a couple of strokes.

On top of that, you don’t need to type out entire words. Instead, use shorthand methods to avoid all of this typing and start typing at lightning speed.

Did you know that the average court reporter types at a minimum of 200 words per minute? Moreover, the majority of court reporters are able to take down anything with an accuracy that averages around 98.5%. That’s not too bad, right? However, this doesn’t just happen overnight. It takes hours and hours of practice to reach that speed and accuracy. So, if you want to achieve the same result and become professional in court reporting, don’t let yourself get lazy. Instead, practice typing each and every day! It’s also a good idea to do an internship! You will work under the supervision of an experienced court reporter who will share tips on how to write efficiently, accurately and quickly!

Not many people like to appear in court/or at deposition and testify under oath! So, it’s easy to feel nervous or emotionally unstable. However, don’t forget that you are in court and your job is to transcribe what is said during the legal proceeding. Even if you see someone crying over an emotional moment, fight your emotions and continue typing super-fast, otherwise, a couple of seconds of distraction will lead to loss of important details. Simply put, controlling your emotions is one of the keys to being an exceptional court reporter.

A carrier in court reporting is a fantastic job for those who never stop learning and enhancing their skills. If this is about you, we encourage you to relax, stay organized, and keep moving forward!

Also, if you want to start your freelance career in court reporting, we highly recommend you download AppearMe on your smartphone, or simply sign up to AppearMe using the web. Now, create your AppearMe account and find multiple job offers for court reporters in Texas, Nevada, California, New York or New Jersey. AppearMe is a never-before-heard web and mobile app(App Store and Google Play) that allows to find a job in court reporting within minutes! Great, isn’t it?

How to Meet Billable Targets and Build Your Network

Why Choose AppearMe when Searching For Lawyer Referral Services