Court Reporters vs Digital Recordings - Who Wins This Battle? 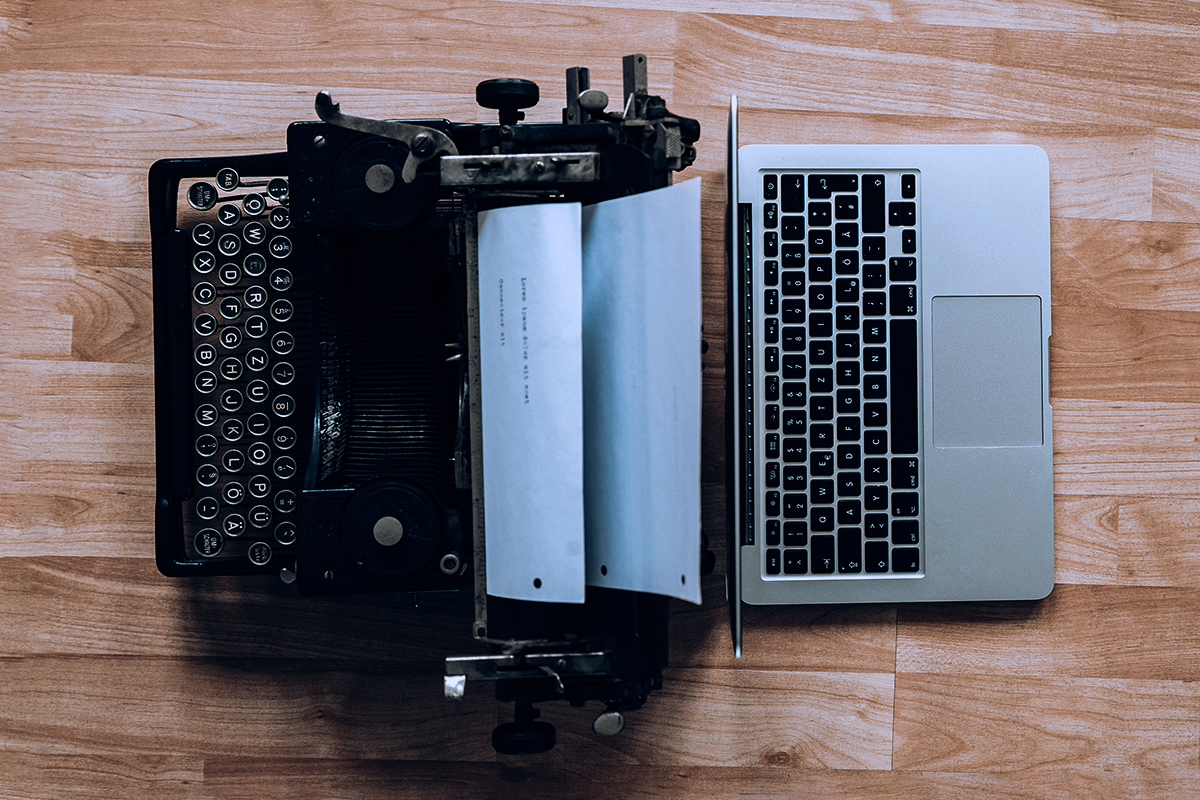 Digital recording is a relatively new concept in the court reporting industry. Everything seems simple. You press the “record” button and the whole trial or deposition is recorded. In real life, however, digital recording poses a number of problems. In this article, we will try to show why you should always hire a court reporter instead of relying on digital recording.

Why Should You Hire Court Reporters?

Trials and other court proceedings are about human interaction. A court reporter can always interfere asking to repeat something that is not properly articulated. Plus, the court reporter may make notes of the gestures and emotional signs made by the participants which stay unnoticed with digital recording.

Suppose there is background noise from air conditioning. This can totally destroy the audio recording resulting in no or poor transcript. When someone says something in a low voice, a court reporter can always ask to repeat whereas he or she is left only with a choice to write “inaudible” when a digital recording is used.

We are talking about the quality of the transcript. Production of inaccurate transcripts is one of the biggest risks associated with digital recording. For example, the quality of the audio can be distorted due to a malfunctioning recording device. Imagine a situation when the court reporter forgets to press the “recording” button or does that improperly. The integrity of the whole legal proceedings may be jeopardized.

Another deficiency with digital court reporting is that it cannot produce instantaneous, real-time transcripts. There may be real-time disputes and it is crucial that the court reporter reads back notes.

Is Cutting Costs Worth the Game?

Digital recording may seem less costly. You may not need a licensed court reporter to press the “record” button. Most likely this will be cheaper than hiring qualified professionals.

However, when it comes to multi-million dollar settlements, is it worth jeopardizing the quality of the transcript against cheaper costs on court professional? The experienced professionals in the legal industry understand that it is better to hire a professional court reporter for accurate transcription of proceedings.

Even the issue of less cost is arguable when you think of the time spent to review the audio recordings. A few studies have been done to measure the efficiency of digital recording. Defender Sally Avera, for example, found that it took them more than 38 hours on average to review the audio files while it takes about 6 hours to review a written record of the same volume. This means that you have to increase your staff numbers in order to keep up with the workload. This shows that what seems a less costly task, may in fact result in time delays, less efficiency, and higher costs.

The Importance of Court Reporters

5 Characteristics of a Great Court Reporter