The Importance of Court Reporters 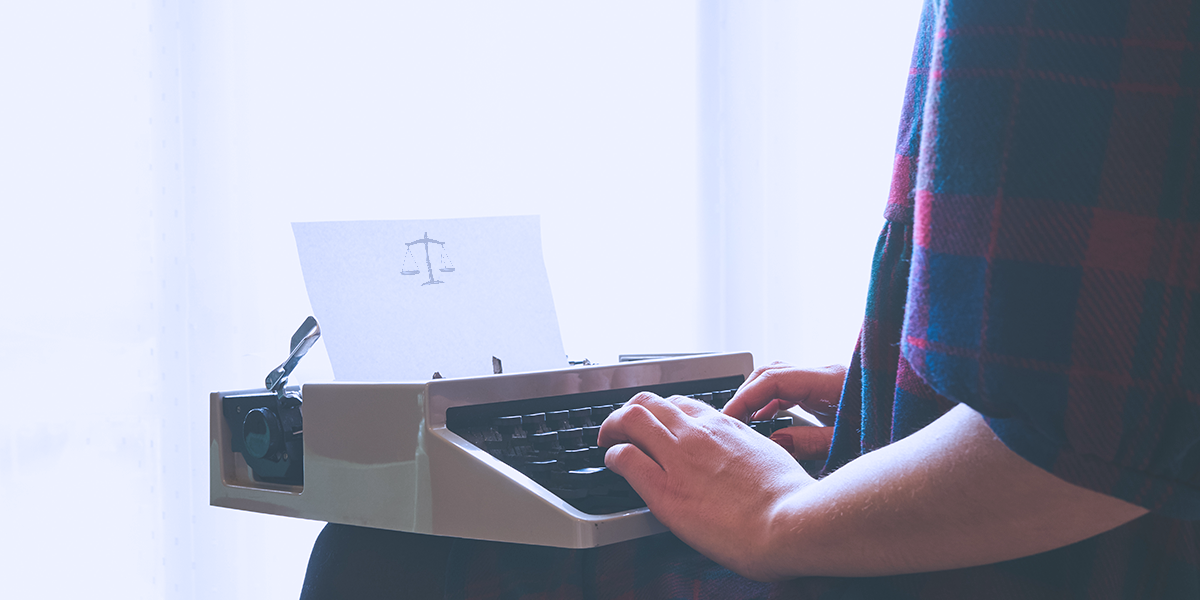 We are witnessing an age where some of the professions are vanishing. Many people have a legitimate fear that robots are going to replace humans. Some people believe that over time machines will completely take over the world. With the proliferation of voice recognition software, the future of court reporters is also under question. But will the machines be able to replace court reporters?

Proponents of voice recognition software argue that the time of court reporters has elapsed. They believe that a one-time installment of digital recording software is more cost-effective than paying a court reporter an annual salary. According to the Bureau of Labor, the average annual salary of a court reporter was $55,120 in 2017 whereas digital recording software cost about $35,000. With that said, experts debate whether machines can transcribe testimonies as accurately as humans do. Some say that machines cannot record simple human interaction and that’s where the court reporters are irreplaceable. Studies show that court reporters will still play a crucial role in the justice system if courts care about reliability and accuracy.

A criminal justice journalism organization reinforced the idea that audio recordings are unreliable. They said that trials suffered accuracy with muffled or inaudible speech. Many lawyers speak to each other creating speech that is hard to comprehend. It is in these instances that the court reporters can intervene and bring the speech into a comprehensive format. For example, a court reporter can ask anyone involved to repeat themselves whereas digital recorders produce garbled results and this creates gaps in the transcript.

Similarly, Georgia Court Reporters Association investigated instances when voice recording was used. They found that the quality and usefulness of records where not acceptable for the justice system. They recorded situations when courts had to turn back to the help of court reporters to ensure maximum quality of transcript.

Technology Should Aid But Never Replace

Take a Look of Where to Find Experienced Court Reporters

Now, I want to show you how to find experienced court reporters in a few seconds. If you need to hire a court reporter during your legal work, you should definitely consider AppearMe. The app is absolutely free to register!

Just create a court reporter request and get a response in an average of 60 seconds in 17 states (Arizona, California, Florida, Illinois, Maryland, Massachusetts, Michigan, Minnesota, Missouri, Nevada, New Jersey, New York, Oregon, Pennsylvania, Texas, Virginia, Washington). You pay per match. Just have it at your disposal and use it only when you need!

Sign up today, and you will have no shortage of court reporters. They will get back to you immediately.

Court Reporters vs Digital Recordings - Who Wins This Battle?