Do I Need a Traffic Ticket Lawyer? 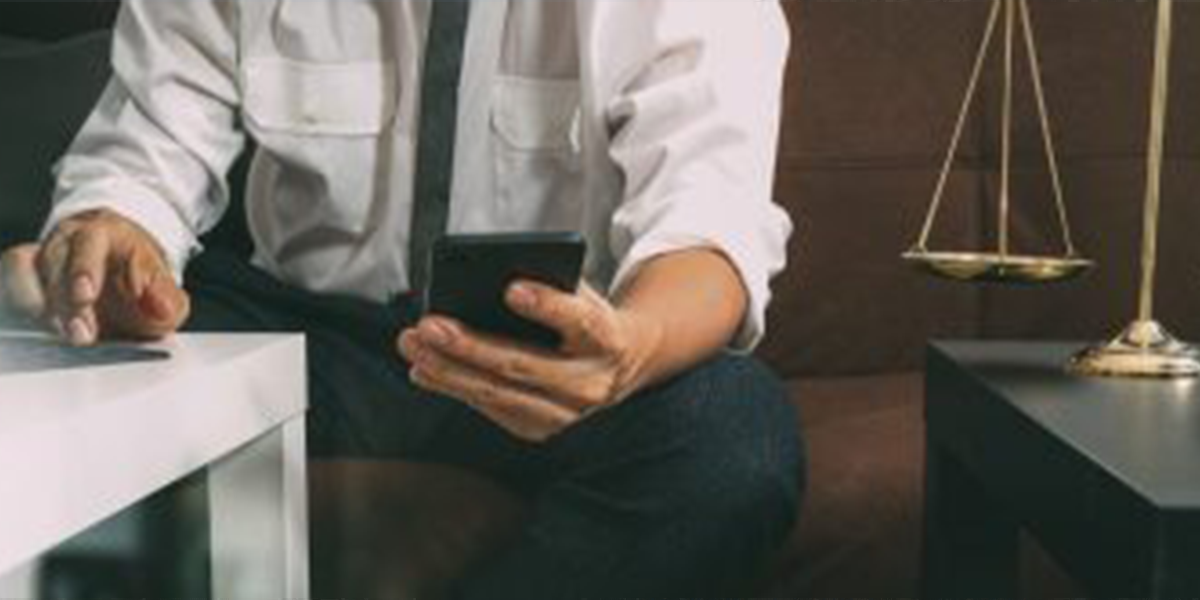 Actually, those people who commit traffic violations (known as infractions) get traffic tickets. You should keep in mind that traffic tickets may affect your driving record negatively. For instance, this may result in the suspension of your driver’s license.  Another consequence is that drivers may have to deal with higher insurance rates. You should know that the majority of states have courts, which are handling traffic tickets. In some cases, the process of resolving these tickets is quite simple. You just need to pay the fine which is mentioned on your ticket. However, it’s also possible for drivers to fight their tickets in court. Thus, have you committed traffic violations? Are you wondering whether you need to hire a traffic ticket lawyer?

Well, first of all, you shouldn’t worry if you appeared in such a situation. Don’t forget that there is a solution to any problem. Keep on reading this article to find the answers to all your questions.

Here are the categories of traffic violations: stationary infractions, the misdemeanor, and felony violations.

Stationary or ‘’petty’’ infractions are considered minor violations. That’s to say; you can resolve them by paying a fine, which usually ranges from $80 to $400. You can also resolve it with spending mandatory time in traffic school. Those drivers who commit stationary traffic violations may earn negative points, which may affect their driving record. Have you driven your vehicle over the speed limit? Then, it means that you committed a stationary infraction.

Here are the examples of felony violations: hit-and-run incidents, vehicular homicide, etc. If you have appeared in such a situation, then you had better look for legal help. People who face this type of traffic violations may end up in a jail or pay high fines.

It is true that not all people who commit traffic violations appear in a jail; however, it may have a negative impact on your traffic record. The majority of states in the U.S. have a point system. That’s to say, any traffic offense has a point value. This means that you will have to deal with higher points in case of more serious traffic violations. As a rule, states using this system set a limit concerning the number of points which you can get during a certain timeframe. Unfortunately, if you reach this number, it may lead to the suspension of your driver’s license. You should know that traffic laws can differ from state to state. Thus, you had better explore traffic laws of your state.

Thus, he/she will evaluate all the aspects of your traffic offense. Furthermore, a professional can assist you in understanding what you can expect. In a word, you need to look for a traffic ticket lawyer who can represent you zealously in court.