Do I need a lawyer for a DUI? 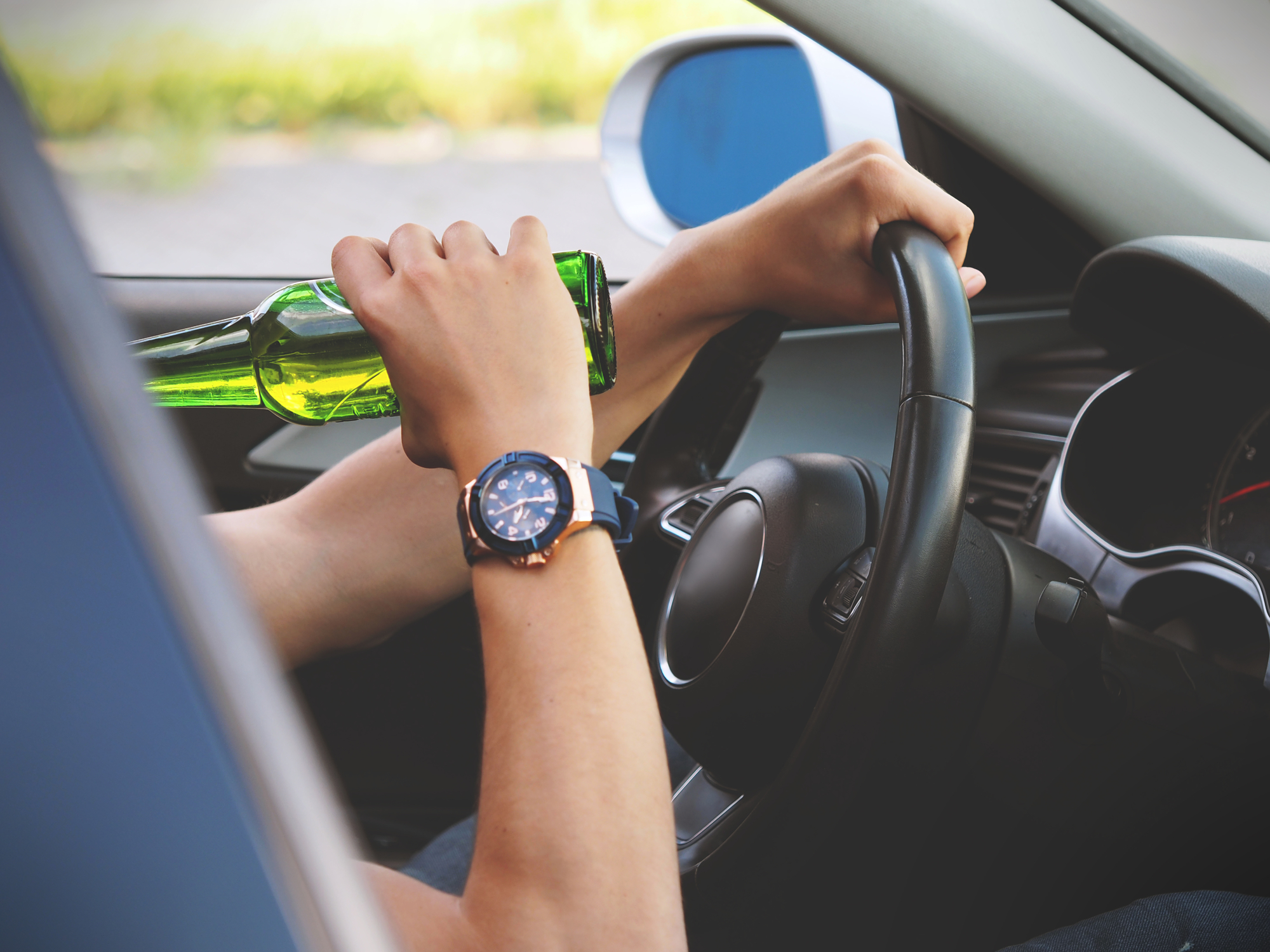 They all tell us not to drink and drive, or take drugs and drive. And somehow we end up having a DUI case. If you are not familiar with the term, here is how it goes: “driving under the influence of alcohol or other drugs.” And you know deep down that operating a vehicle under the influence of alcohol or drugs is dangerous. And it is dangerous for you, in the first place. But if you are in this already, you should learn about the possible outcomes for a DUI case. You may think that you don’t need a DUI lawyer, but keep on reading and you might change your mind.

What we are going to talk about today is not about the level of danger you get yourself into while driving drunk or under drugs. We are going to talk about whether or not you need a lawyer for a DUI. First of all, without me ever mentioning, you know that hiring an experienced DUI lawyer always has its benefits. Some of those benefits include the familiarity with the court system, knowledge of plea barging details and of course, the ability to navigate complex administration procedures. Could you do all of that on your own? Maybe yes, but probably not. And could you do all of that and some more?

One very important thing to note is the following. The DUI laws are not about you being drunk or intoxicated to be considered guilty of DUI charges. The laws, instead, actually measure your ability of driving by determining whether you are impaired. And that is based on whether you blood alcohol level exceeds the state limit. And if you are a driver, then you should already know this: the blood alcohol limit is .08% in all states. So you can’t go around hoping to find out that the alcohol limit is different in your state. It is all the same.

There are some factors, important factors to consider, which may have an influence on the consequences of your specific DUI case. They differ from state to state. Those are your blood alcohol content (BAC), age. Don’t forget that it is also important if you have been arrested for DUI in the past. And of course, whether you caused injury or death during the DUI has some say in how your DUI case will go. And when you think about all of that, you probably have a clue whether or not you are going to need a DUI lawyer. But if you are still searching for answers, here is what you should consider before making a decision.

Is this your first time?

Is this your first DUI offense? If yes, then you might be thinking about self-representation. And it is logical: you have a clean criminal background and even if your Blood Alcohol Content (BAC) results were a bit over-the-line, you think it can be forgiven. And in reality, if this is your first DUI offense the judges and prosecutors will be looking at your case lightly. From their perspective, first-time DUI offenses are highly routine and are handled like traffic offenses. With that in mind, spending about $5,000 for a DUI lawyer seems unreasonable and unnecessary.

But it is not always that simple. You may suspect any sort of misconduct, mishandling of blood samples and other possible defense to your DUI charge. In these cases, it will be in your best interest to have an attorney by your side. Because your DUI lawyer will gather information, file a motion to dismiss evidence. And he/she will just simply argue on your behalf against the charges. Usually, the consequences of a first-time DUI are not horrible. However, it might be worth hiring a lawyer if there is even a slight change of total dismissal. Because, that is what you really want, right?

You should know that certain provoking factors can have the kind of influence on your DUI case that they turn it into a major criminal offense. And that can result in huge fines, penalties and even some jail time. Well, no one wants that. The two common provoking factors are subsequent offenses and a very high BAC result. If at least one of these issues is present in your case then you should go get yourself a lawyer for a DUI. Your lawyer will help you save your freedom and additional money.

If you are a repeat offender, especially if you have faced a third of a fourth, or maybe more DUI offense, you may have a lot to lose. As the amount of fines differ from state to state here is an approximate number: $10.000. This is what you might face. And moving on to jail time: can max out at 15-20 years. You might be thinking that this is absurd. But this is the main reason behind those strict punishments: lawmakers are trying to keep these “high-risk” citizens off the roads because that way they can avoid possible accidents. But with a good lawyer, you might be able to get out of this. The facts surrounding a second or third DUI may be such that a lawyer can argue against the burden of additional punitive measures. This can be done especially if the previous offenses were several years ago.

And now about the BAC reading: a very high result might lead to increased penalties. Your attorney might be able to offer alternative explanations for the BAC results collected by a laboratory technician. Those explanations include:

I will tell you up front: if you have an underage DUI case you should strongly consider hiring an experienced attorney. An underage DUI arrest can cause catastrophic collateral damage to your future. If you are wondering why it is so serious, here is why: you could lose your driving privileges for several years. And it could make your life pretty hard: how are you going to go to work or school? You can’t ask someone to drive you places for several years.

And that is not the worst part. Students may be expelled from school for a DUI conviction. And it can mess up their future plans. Moreover, we know that it is hard to represent yourself in court. And it is even harder for an underage offender.

Were there any accidents, injury, property damage and maybe even death?

The previous three issues are a piece of cake compared to this one. The most extreme DUI penalties are for those cases that involve bodily injury, extensive property damage, and death. I think there is no need to stress again how important it is to have a lawyer when faced with this. But I will stress it again anyway. As the stakes are the highest of any DUI-related charges in these cases, it is essential to have a DUI lawyer. And a DUI defendant who is involved in a fatal accident will, without question, face a vehicle manslaughter or homicide charge. And with the same thought accidents causing extreme bodily injury or lifelong disability will incur the following:

As you see the defendants facing these severe charges definitely need a lawyer. With the help of an experienced DUI lawyer, you might be able to enter a plea bargain in exchange for a reduced sentence. And since the stakes are very high the jail time and fines of $10,000 are a possibility. So, it is advisable to have an attorney help you through the bargaining process and receive a lesser punishment.

To sum up, if you are facing a DUI you are probably in not much of a trouble. Well, of course, if it is not your third or fourth case. And of course, if you are not underage and there are no severe consequences like bodily injuries and death. But it is always in your best interest to hire a DUI lawyer.

Is DUI a Felony in the State of California?