What is the Process for DUI and How to Hire a DUI Lawyer? 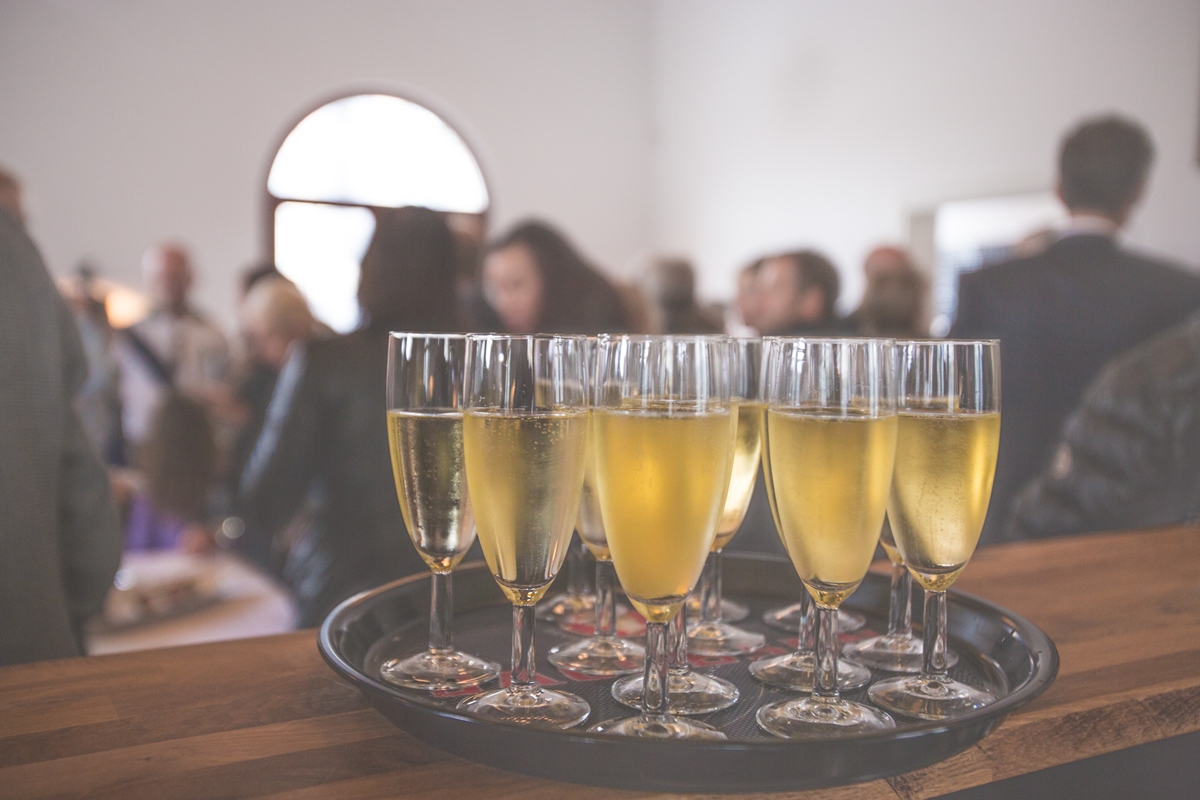 When you are driving a car under the influence of alcohol (DUI), the traffic police is likely to stop you. From that very moment, the problems come to the surface. This is a long and rather complicated process. You need to know about the consecutive procedures beforehand so as not to get into much trouble. What trouble you will ask, a charge in the shape of money. To handle the situation properly, an attorney is a must in such case. But before referring to this point, let’s understand the DUI process itself step by step.

Your car is stopped, the evidence is obtained.

When you drive intoxicated, your driving becomes dangerous both for you and the pedestrians. Police stop you to gather DUI evidence which is of a great number. First one is DUI testing. If it shows higher marks, be ready for arrest. This and other following evidence play a big role in the upcoming processes. Also, be attentive and don’t answer any questions until you contact your attorney.

You are arrested, sir!

After gathering sufficient evidence on DUI, the law enforcement officer declares about your arrest. Remember, don’t answer any questions, but try to politely comply with the officer. Never resist the arrest; it can bring some more extra charges. Again, contact the corresponding attorney for assistance on the spot.

This is your booking process at the law enforcement station. After your arrest, the competent bodies will take your fingerprint, photo, execute personal search and interrogate. As you already know, you have a right to answer none of them. Get to know your DUI rights for the after-released period as well.

You are in the court

The first stage in the court is the preliminary hearings. The judge examines all submitted evidence to decide whether you are charged or not. Be careful while gathering the evidence. If the judge decides to charge you, your case will go to the next trial stage. As we all know, the laws differ from state to state. Depending on the DUI laws acting in your state, your case may go to a jury trial. To handle the trial, you again need a skillful DUI attorney.

After examining all the evidence, the court (judge or jury) reveals the verdict. If any DUI punishments are applied for you as an outcome, you may file an appeal to argue the verdict. In this process, your DUI attorney will again show the right way for appealing.

Time to hire a DUI lawyer!

As we have already mentioned, you need a lawyer’s guidance to carry out all the above-referenced processes. Depending on a state you reside, your case will require a corresponding DUI lawyer. An experienced lawyer knows what arguments and facts to bring forward to resolve the case in your favor.

But how to find a lawyer you need?

There are multiple ways to find a DUI lawyer in your area. You can ask your friends or acquaintances for a recommendation. Another good way is the online search. While googling be attentive to avoid fake or spam websites. Search thoroughly before choosing your DUI lawyer because he/she is your main legal representative in all judicial levels. Try to choose your lawyer outside the internet. Go for free consultations to several lawyers and pick the one you feel comfortable to work with.

But before making a decision, try to understand how much experience the lawyer has in the cases like yours; ask him/her for some advice for a plea. Also, ask about the service fee which differs depending on the lawyer’s experience. It can cost from some hundred up to many thousand dollars. Before paying, be sure that the lawyer has a license and has undergone certain training or certifications as well.

Some extra information to consider!

Even if you find the most experienced DUI lawyer, you should be ready for long-term procedures on your case. Keep in mind that DUI is a criminal offense and the trials can take even years to end.

By the way, before driving under intoxication or else, think, does it worth your time and money to spend on? I believe, nope!