What’s the Difference Between J.D. and Esquire? 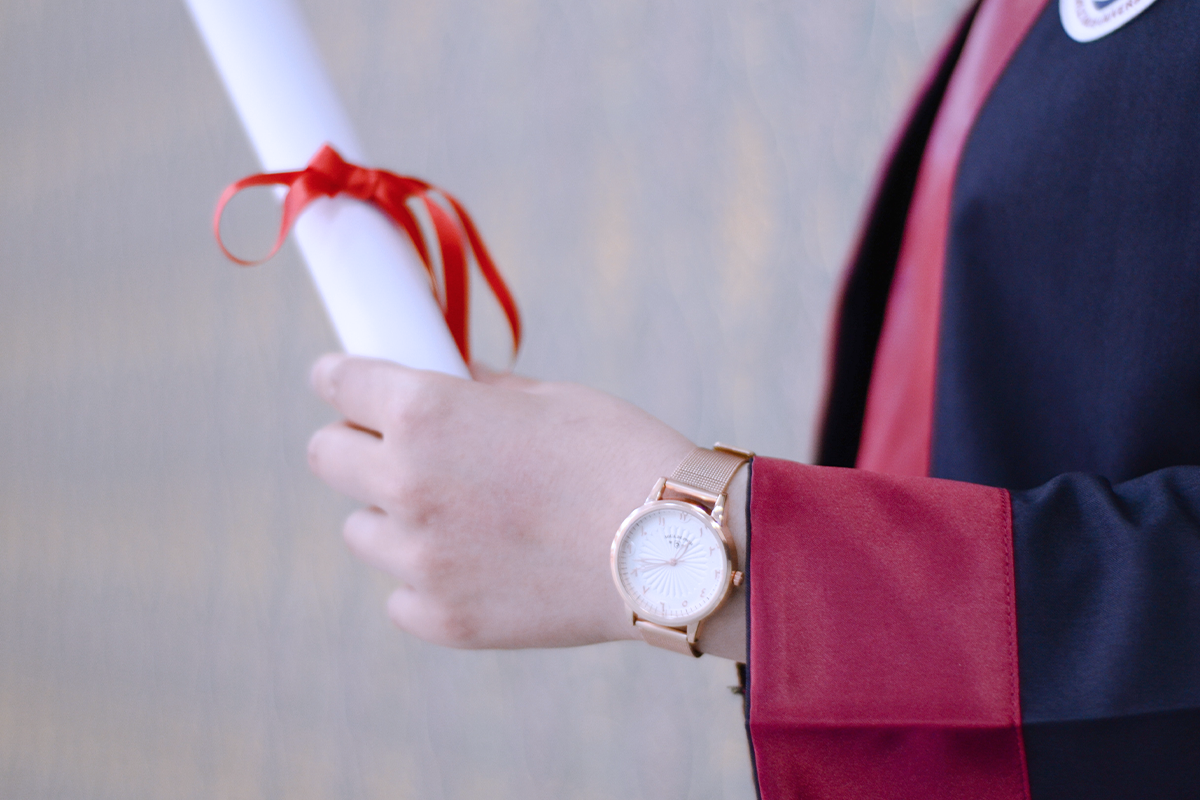 The vocabulary of the legal system can be characterized by its great degree of complexity. This complexity of legal terms is connected to its long historical development. In this context, let’s consider the example of ‘’J.D’’ and ‘’Esq’’, the abbreviations following attorneys’ names. People who are looking to hire an esquire/attorney may get confused by these initials. Although those abbreviations are both connected to legal professionals and each denotes a degree the attorney have earned, they have different meanings.

“J.D.’’ stands for Juris Doctor, an academic degree granted by university or law school, that a person receives after graduation. Similar to other professional degrees like “B.A.” or “Ph.D.”, J.D. designates that an attorney has attended and graduated from law school. It’s the most common degree awarded In the U.S. This degree is required to practice law, although its holders can not practice law until they pass the bar exam of a state in order to be admitted to that state bar.

So, once you have graduated and earned the lawyer abbreviation J.D., you should pass a state bar examination. If you want to practice law, you’ll need to be licensed. By passing the bar exam, you will become an Esquire, a licensed attorney.

Esq. is Short for Esquire

Esq. is short for Esquire, which is a professional significance indicating that the individual is a member of the state bar and can practice law. In other words, “Esq.” or “Esquire” is a title that an attorney receives after passing a state’s (or Washington, D.C.’s) bar exam and becoming a licensed attorney.

However, if you want to hire an esquire, that is a licensed attorney, we suggest you do not rely on the abbreviations following his or her name, whether it’s “Esq.” or “J.D.”. Every attorney should provide you with a state bar number which you will be able to use to verify an attorney’s license.

Sign up to AppearMe and hire a freelance esquire anytime you need extra help. This application enables you to find a lawyer within 60 seconds.

In addition, not every foreign country can grant ‘’J.D.’’ or require this degree to practice law. An attorney with a law degree earned from a foreign country, may come to the U.S. and take a shorter version of the law program titled “L.L.M’’. It typically takes a year or two to finish. Graduating with an L.L.M degree will enable a foreigner to take the bar and begin practicing in the United States.

The Best Way to Make Money For an Attorney on Call