What are the Legal Consequences of Driving Under the Influence? 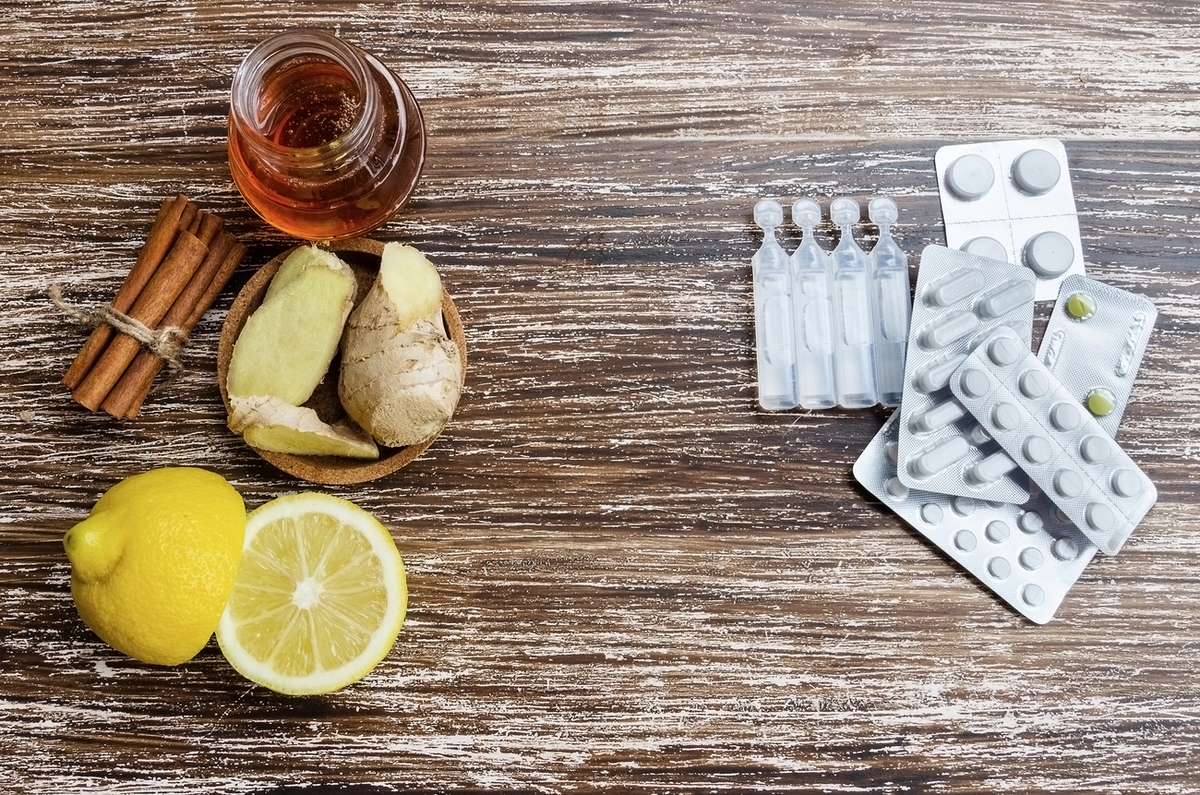 Driving under the influence

You probably know that as with any criminal charge, a person charged with DUI is presumed innocent until proven guilty. And when you are proven guilty the penalty will depend on state law as well as on any aggravating circumstances and the defendant’s cooperation with the police. For example, the presence of an open bottle liquor in the car is an aggravating circumstance.

Did you know that the legal limit for DUI in all 50 states is now .08% blood alcohol concentration (BAC)? Moreover, for commercial drivers, a BAC of .04% can also result in a DUI conviction nationwide. And for those under 21 years old, there is a zero tolerance limit. That means that even the smallest amount of alcohol is grounds for a DUI arrest. Now, all states have laws prohibiting driving under the influence. But the specifics differ a bit by state. Here are some of the major consequences you can face.

They will take away your license

If you get a DUI, chances are your license will be suspended. You might be thinking that you were not ultimately convicted of a DUI in criminal court. However, the Department of Motor Vehicles (DMV) will usually suspend your license taking into consideration the chemical test results. Moreover, if you are convicted of a DUI the court might dump a suspension on top of the DMV suspension. But the good news is that in most states if two suspensions are imposed they may overlap. That means you won’t have to complete the two full suspensions.

If you are thinking about the suspension length you should know that it varies by state. For example, for a first-offense DUI, some states will suspend your license for only 30 days. That’s not so bad, right? But wait: some states might take away your driving privilege for a year or more. And that is bad. Moreover, you may face increased license suspension if you have prior DUIs, had a high BAC or refused to take a chemical test. And in some other states, your license might be revoked permanently for a third or fourth DUI.

Most states have mandatory jail time for a first DUI conviction. They last between one day and a week. And for second and subsequent offenses, mandatory minimums are way more common. For example, in California for a third DUI conviction, there is a requirement of 120 days in jail. And for fourth conviction, you have to serve 180 days in jail. And that is a very long time to be spending behind bars just because you wanted to have some fun while driving. Are you already over thinking your decisions?

Some big fines and fees

Usually, DUI convictions carry fines and fees. In most states, a first-offense DUI will cost the driver at least $500 in fines. And in addition to that, there are fees you have to pay. For example, in many states, it is required for drivers to pay license-reinstatement and court fees. Let’s take California again. For third-offense DUI there is a $390 fine over $1,000 in ordinary penalty assessments, plus additional DUI-only assessments for a total of approximately $1,800.

IIDs attached to your car

If you are wondering an IID is an ignition interlock device. It is an alcohol-detecting machine. Many states might require drivers convicted of drinking and driving to install them on their vehicles. And from the second the IID is installed, your car won’t start until someone blows into a tube with an alcohol-free breath. But don’t think that you can start the car while not under influence and then open up that cold bottle of beer. The IID will ask for breath samples at random intervals. Those are called “rolling samples.” If this super device detects alcohol on a rolling sample it usually won’t stop the car. Instead, it will record the positive test and likely notify the court or probation department.

Drivers who are convicted of DUIs involving accidents where someone was injured or if there was property damage often face enhanced penalties. But there are some other circumstances that might also lead to increased penalties. Those include prior DUI convictions, high blood alcohol concentration and having an underage passenger.

Now that you know what are the consequences of driving under the influence you should know what to do if you are in that situation. Your first step should be hiring a DUI attorney. They are highly trained in the DUI laws of your specific state. And usually, they can lessen your fines or penalties. Moreover, you should watch out of offers such as a free drug or alcohol test. And the reason behind that is that nothing related to DUIs is free. Well, maybe your time spent in prison is the one thing. Moreover, do you know how may you recover compensation after a DUI accident in California?

Remember that being convicted of driving under the influence can also impact your personal life in ways you might not expect. For example, you may face a loss of employment, prevention of employment in certain jobs, higher insurance rates, serious financial setbacks, personal and family embarrassments. And most importantly you will have that conviction on your driving records for years, if not forever.

The Differences Between a Criminal Case and a Civil Case