5 Must Read Books for Attorneys 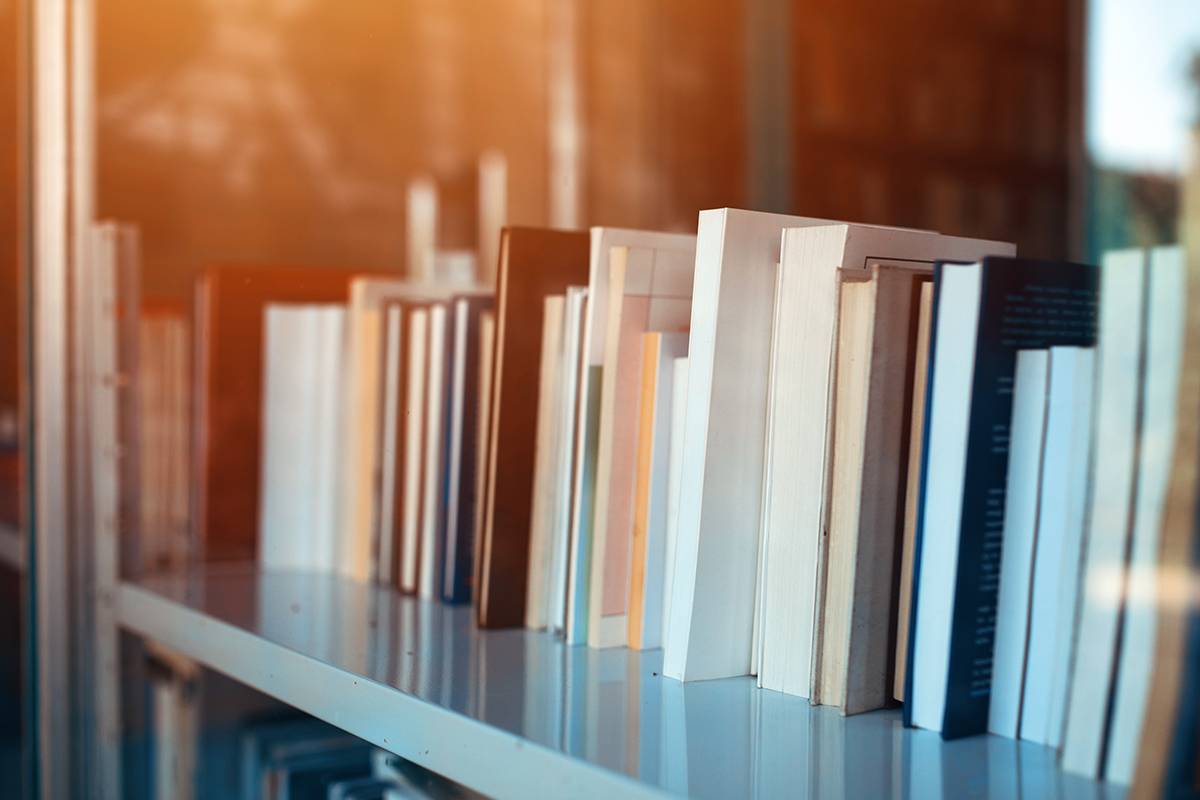 Love reading books but don’t have the time? Stop making excuses! As a law student or an attorney, you can’t afford not to read. Thus, no matter how busy you are, try and find a few minutes every day to sit back and dive deeply into a new book.

We’ve compiled a list of our favorite 5 books (in no particular order) for attorneys and law students. I am sure you’ll enjoy reading them.

The Trial by Franz Kafka

A banker wakes up one morning to find himself arrested. Life is never going to be the same again for Josef K. Without having done anything truly wrong, he was under arrest. The protagonist attempts to find answers to some questions about the system, the law and his guilt.

The Trial is considered to be one of the most influential books of the 20th century. It shows the fate of the victims of the legal and political injustice of the time.

An incredible book by a beloved writer is a must-read for attorneys.

The Monk Who Sold His Ferrari by Robin Sharma

The Monk Who Sold His Ferrari tells the story of Julian Mantle, a successful lawyer who can have everything he wants in his life. However, Julian Mantle isn’t happy. At some point, he decides to leave his job and travel to find his purpose in life.

So, what lessons can we take from this story? Well, I don’t want to open all the brackets. Go ahead and read it.

The Monk Who Sold His Ferrari is one of the best personal development books I’ve ever read. I have read this book three times and I recommend all to read and study this wonderful book.

The Monk Who Sold His Ferrari Quotes

“Happiness is a journey, not a destination.”

“Never be a prisoner of your past. Become the architect of your future. You will never be the same.”

“The mind is like any other muscle in your body. Use it or lose it.”

“Investing in yourself is the best investment you will ever make. It will not only improve your life, it will

improve the lives of all those around you.”

“Never regret your past. Rather, embrace it as the teacher that it is.”

This is a truly wonderful short story about the conflict between the justice system and morality.

Billy Budd tells the story of a youthful, handsome, and popular sailor who fatally injures one of his shipmates. While his shipmates believe in Billy’s moral innocence, he must still face a court-martial and bear the consequences of his actions.

Bleak House is one of the greatest books (and the longest) ever written by Dickens. The story revolves around the longest and most confusing court case which concerns a number of wills and a large inheritance at stake.

Try this! It’s a good book when the evenings are getting longer, and there is nothing on TV worth watching.

To Kill A Mockingbird by Harper Lee

To Kill a Mockingbird is a popular novel that was translated into more than 40 languages and sold more than 30 million copies worldwide.

Lee’s novel is about racism and society in America in the 1930s. The main character, Atticus Finch, is a prominent lawyer who has been tasked with defending a black man who has been accused of sexually assaulting a white woman. Intriguing, right? If you’ve read this brilliant book, read it again. If you haven’t read it yet, now’s your chance (and understand the true meaning of the quote above).

5 Tips on How to Deal With Bully Bosses