The Art of Conquering. Practice Tips for New/Young Lawyers 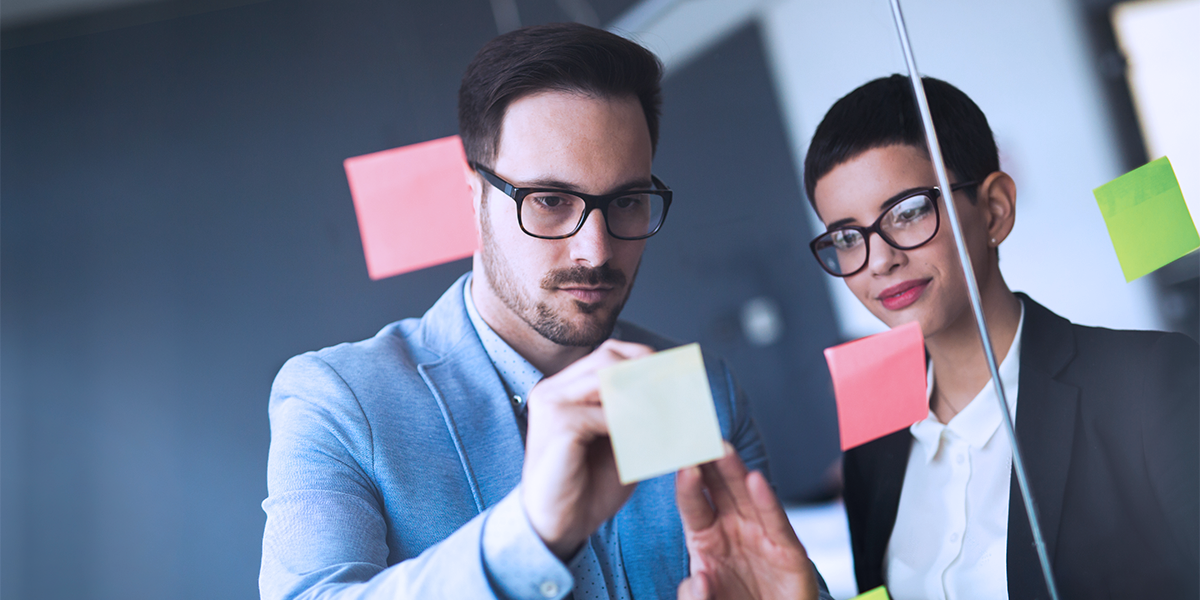 When you are a young/new attorney often times the opposing side tests your limits. They test your intellect, your resolve and your demeanor. So how do you stay cool and still get your point across? Here are some tips for new/young lawyers:

It is extremely important to approach opposing counsel with extreme respect. Let’s be honest. Opposing counsel dictates how much work we get to do, how happy we are with our lives as attorneys and generally speaking without them we cannot tango. If an opposing attorney wants to be nasty she will file horrific motions, make you work weekends, make you do tedious work non-stop and make you suffer physically. This of course translates into our perception of our lives as attorneys and affects our psyche. So if you have an opposing counsel who is nice to you, respectful, generous in granting you extensions and does not make you do useless work than you are off to a great start. What contributes to having such a healthy relationship? Your own attitude and approach towards them. If you are a jerk to them than they by all means will reciprocate the same onto you. From the flip perspective if they were sweet to your client and never necessitated the need for you to be hired than you would never have a client. So any way you look at it, opposing counsel is necessary for our success and having a good relationship with them is key to an emotionally balanced and stable career as an attorney. With that said, you have to draw the battle lines clearly. You should be professional and courteous colleagues, respectful of each other as honorable adversaries would be, but do make it abundantly clear that you have no reservations about taking off the gloves and knocking them out (figuratively speaking of course). Depending on the circumstances you can make this shown by simple assessment of the facts of the case, interpreted in your favor, and follow it up with an invitation to be courteous and work jointly towards the best possible outcome. Other times humor is the best trick. Simply say the most outrageous outcome in your favor, tell them that is exactly what will happen but since they do not want that you are better off being pals and working on the case courteously. Simply put the rules are the same as when you were a kid in the playing ground – if other kids thought they could make fun of you or throw you in the sandbox they would. It is your job to demonstrate that you are a threat but that you are willing to be courteous and keep the playing field even as long as they are too.

Most local rules of the court require opposing parties to meet and confer before bringing a motion in front of the court. There are two objectives in doing so. One – it may solve the issue. Two – it is your evidence of good faith for the judge to see. The term meets and confer simply means to talk to the opposing side. A lot of times major issues can be resolved with a simple phone call. However, always do document your meet and confer efforts with letters or emails. This way you have evidence of your efforts and if you are forced to take the matter to the judge you can show who acted in good faith and who was a jerk or perhaps incompetent. Your meet and confer effort should have the perfect balance of forcefulness/strength and gentleness/reasonability. If you have to show the opposing side how and why you can force their hand and break them. Then you should show how and why you are willing to be fair and level-headed. Lastly, be courteous and genuine in your desire to solve the conflict. These various emotions are easier expressed in a letter if you have not done this before. A craftily drafted letter followed by a phone call is usually best. Once your opposing counsel sees that you are prepared for war but are willing to talk peace, they will respect you and be more willing to resolve the conflict in a reasonable manner. Of course, if that fails, the meet and confer letters can be used in court to show the judge your reasonable efforts to save judicial resources before being forced by the opposing counsel to bring the matter to the court.

Ever heard the saying “nobody likes a wise-guy?” The same is true in a courtroom setting. While you should be an aggressive, assertive, and passionate advocate for your client, there is a proper way to do so and there is an improper way to do it. Often times people think the loud and argumentative person will prevail. It is not so. Judges are mature balanced experienced professionals. They are not going to side with the loud, dramatic, obnoxious, overly-cocky attorney. They are going to listen and hear the calm, confident, respectful, organized, passionate yet succinct attorney. To accomplish this takes not only legal knowledge and advocacy skills but also restraint. When I first began practicing I had a case where the opposing counsel was more than twice my age. I was 25 and he was around 60. The judge, as I found out during the first court hearing, was an old time buddy of his. When we made our appearances rather than discuss the case the judge first asked him about his family. That was a big red flag but I did not interpret it as I would now. He was in my opinion not skilled in doing proper legal research and so his legal argument was fatally flawed. When it came time to argue on law and merits I shred him to bits. I showed no mercy and did not ease off one ounce. When it came time for the judge to award me attorney’s fees I did the same. The judge let me argue for 40 minutes. Then he ordered us to come back a month later, to file supplemental pleadings, and to present oral arguments again. I did so. The second time I went in even more invigorated and fueled with the motivation to conquer. The judge stopped me, gave a reasoning that made no legal sense and dismissed the case. When I tried to argue he said it was over. Why? I now know the answer to why. I had gone for the jugular and never eased off. It is like the concept of beating someone and then, while he is down, hitting him again. Instead of doing so, I should have shown compassion, reservation and compromise. I should have told the judge despite the fact that I had the winning argument, despite the fact that my case was worth a certain sum, I understood the predicament that the circumstances placed the opposing counsel in. I should have acknowledged their relationship and should have made them feel for me rather than making the opposing side into a monster. Had I done so I could have proposed a compromise and the judge would have sympathized with me and rules in my favor. Sure this was a very extreme incident and perhaps the judge was biased in favor of his friend but the point is I made no effort to also become his friend. Nobody likes an arrogant winner. On another occasion, I recall having filed a motion and the judge had issued a tentative ruling completely in my favor. When the judge called me up, I stated my name and began arguing my points. He stopped me and said “counsel, do you want me to change my tentative ruling?” I replied “no, your honor” and stood quietly. For the next 20 minutes the judge grilled the opposing counsel and then ruled in my favor. I made no additional comments. This was a lesson in restraint.

Legal knowledge and advocacy skills are the foundation of being able to argue in court. However, a litigator must know when to talk, when to be quiet, when to attack and when to show sympathy. These are the subtle techniques that distinguish good advocates from great ones.